As a poet and fiction writer, George Venn studied at The College of Idaho, at City Literary Institute, London, and at the University of Montana. In the 1970s he won a Breadloaf scholarship and studied with the novelist John Williams. In 1980 his poem "Forgive Us..." from OFF THE MAIN ROAD won a Pushcart Prize. When he received the 1995 Andres Berger Award, The Oregonian described him as "one of the best-known and most respected poets in the state." His 1999 collection WEST OF PARADISE was a finalist for an Oregon Book Award. His poems and stories have been widely published in regional periodicals and anthologized in 17 different state, regional, and national collections, most recently in Teaching with Fire: Poetry that Sustains the Courage to Teach. His work has been included in the national Poetry in Motion program, carved in stone at the New Oregon Zoo, and featured in the Ron Finne film "Tamanawis Illahee." Three different composers have set his lyrics to music for concert performances across the Pacific Northwest.

As a writer and literary historian, Venn studied with folklorist Louie Attebery at The College of Idaho and with graduate faculty at the University of Montana. His 60 articles, essays, and reviews have appeared in 32 different periodicals, and his prose has been anthologized in nine different collections, most recently in World Views and the American West. Reviewing his third book, a critic wrote that George Venn is "one of the foremost serious regionalists in the Northwest." In 1992 editor Jo Alexander wrote that Venn’s essay, "Nard Jones, Weston, and Oregon Detour," inspired the Oregon State University Press to begin what became the "Northwest Reprint Series." In his 2003 study, On Sacred Ground: The Spirit of Place in Pacific Northwest Literature, Nicholas O’Connell wrote that Venn’s essay, "Continuity in Northwest Literature," broke new ground by "suggesting that the landscape might serve as the focal point for a distinctive regional literature."

As an editor and critic, Venn has reviewed manuscripts for federal agencies, university presses, literary magazines, and small presses. In the 1970s he edited the Eastern Oregon Literary Supplement, a regional annual with a 60,000 circulation. In the 1980s he edited and published interviews with Ursula LeGuin, Carolyn Kizer, and Richard Hugo. In 1986 his edited Chinese folktale appeared in Folklore India. He has served on the editorial boards of the Oregon Historical Quarterly, Oregon East Magazine, and Northwest Folklore. From 1989 to 1994, he served as General Editor of the 2,300-page Oregon Literature Series. For that six-volume project, declared by NEA a national model and awarded an Exemplary Programs grant, Venn received the Stewart Holbrook Award for "outstanding contributions to Oregon’s literary life." In 1995 the National Council of Teachers of English also recognized the project with a Multi-cultural Publishing Award.

As an educator and linguist, Venn first taught English-as-a-Second Language (ESL) as an undergraduate while studying Spanish at universities in Ecuador and Spain. After completing his MFA, he joined the English faculty at Eastern Oregon University where he taught courses in writing, ESL, American Literature, Literature of the West, Northwest, and Native American Literature. He also served as director of the EOU Creative Writing program; director of the ESL Program; instructor in the German-Oregon international exchange program; and advisor to Oregon East, the EOU student literary journal. On four occasions between 1970 and 1988, Venn was nationally recognized by CCLM when Oregon East placed in the top 20 collegiate literary magazines in the United States. In the 1981-82 year, while teaching at Changsha Railway University in China, he collaboratively translated poems by the exiled modernist Ai Qing. From 2001 to 2003, he served as president of the Oregon Council of Teachers of English. On retiring as professor of English and Writer-in-Residence, he received the Distinguished Teaching Award. 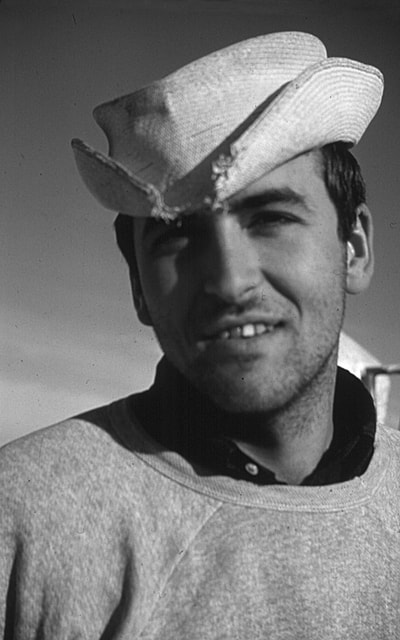 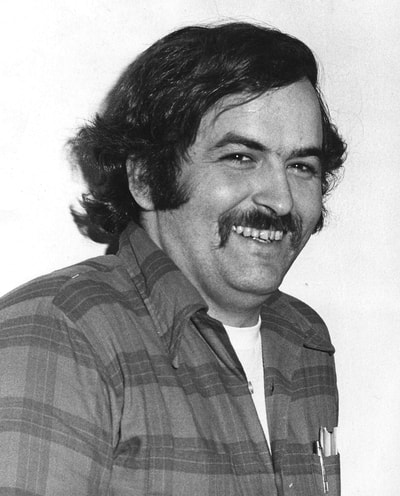 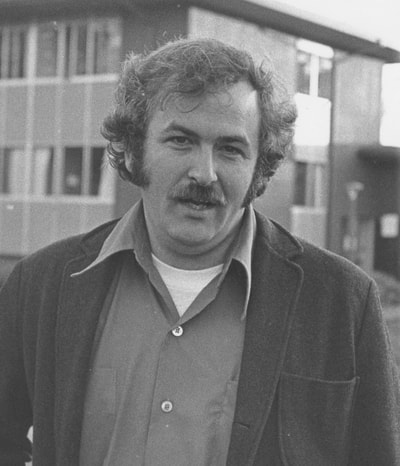 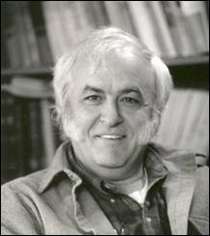